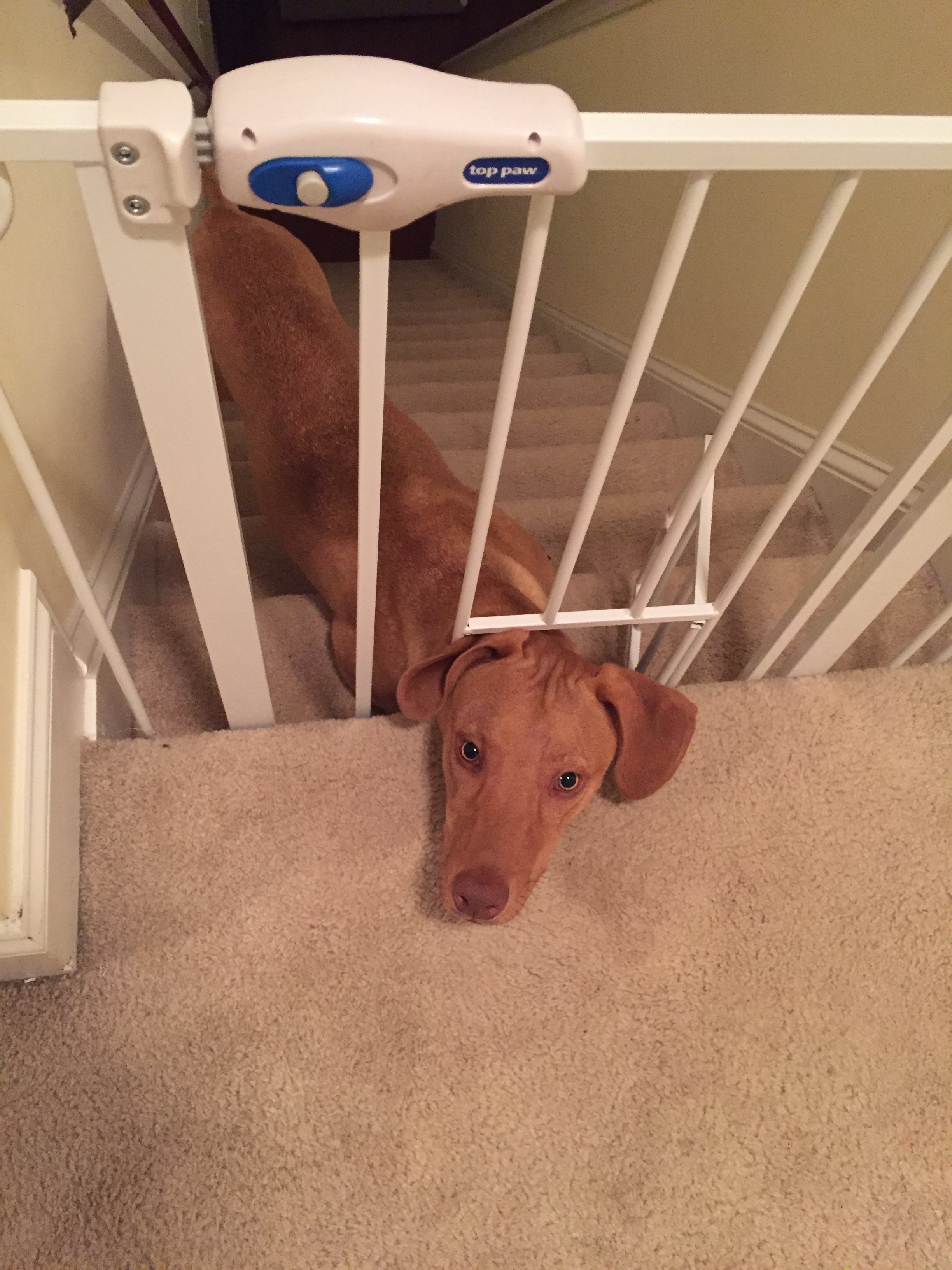 How can you tell if animal behavior is good or bad? While I was out of town, my man Dan sent me a short video of our male horse bullying our mare. He was aggravating her with his head and trying to bite her rear. When I got home Dan called me outside to see the live action version of the behavior. I marched out to where Titan, our white-faced gelding, was biting our beautiful reddish brown mare, Sassy, on her backside. I shouted “No” and “Stop it, Titan.”

(Sorry but that isn’t a video. Just a screen shot from a video that wouldn’t load.)

He gave me a puzzled look and started to nip her again. I called Titan to me at the fence. He let me rub his nose and give him a kiss, then moments later he put his head over the tall fence and tried to bite my hand. I’m not much of a yeller or user of physical punishment but through shock and instinct I swatted his nose and scolded him again.

Dan joined me at the fence and asked me if this new wild side could be mating behavior. I was thinking the same thing. Even though Titan had been “fixed” long ago, perhaps his libido was still intact. He’s usually a pretty gentle soul.

Naturally, I Googled Mating behavior in horses, and Can a gelding still mate? Oh my, the number of answers was vast and decisive. In a word, “Yes,” all his symptoms met the criteria for a male, gelding or not, having a strong sense of smell and desire for a female in season. He sure was sniffing her mare perfume all over her neck and rear quarters.

I felt guilty for yelling at Titan and yet, I felt sorry for Sassy, an older woman with bad knees, getting her hiney bitten repeatedly. Surely she wasn’t enjoying his over-zealous attention. But who am I to know about horse-flirting?

Having two mares in the past, this was never an issue. They only fought over food and human attention. I guess Titan is like most males who act stupid around a “sexy” woman. I’d never thought of our girl Sassy as a femme fatale. Funny, I now realize Sassy did lots of tail lifting which I attributed to releasing nervous gas instead of being an attempt at seduction and saying, “Hey big fellow.”

The horses aren’t the only confusing species. There’s our hyperactive grand dog, Charlie the Vizsla, the handsome tank that could mow down a whole canine football team when he’s at full speed. He’s a licking machine, lover of people and pets, and sometimes a personal space invader. Sadie, our big black and tan coon hound hides when her doggie nephew comes over. He won’t give her a break with the licking and wrestling.

While dog sitting Charlie, I was pleased to see the big puppy being more gentle with our three dogs, which we call, “his aunts and uncle.” I even recorded his good behavior on my phone. It was so cute. He asked the cat to play and got a hiss instead of a kiss. He licked our Sadie hound’s jowl, and laid his head across her body like a snuggle. He even sniffed our boy sheltie Remy’s rear quarters. Remy showed his teeth, ready to teach him who’s the king of this castle, causing Charlie to move on to our passive Border-collie/St. Bernard mix, Mandy. He nuzzled her without biting and pulling the fur off her fuzzy ears. That was a first. While Mandy lay on the fireplace rug, Charlie stood over her; he placed his head and front paws across Mandy’s neck and wallowed all over her like a happy pig in mud, as she stayed there pretending to sleep. He appeared to be swimming in her gorgeous long fur. Finally, Charlie laid his long, copper body snuggled up to her and rested his head on her soft back. They slept. I was so happy to catch this momentous occasion on video. All of us have used Mandy’s soft body for a pillow at one time or another. And the dogs have used us as pillows, as well. We’ve all piled up like puppies.

When my daughter came to fetch Charlie, I showed her the video, knowing she’d be pleased that he was not roughing up her fur siblings. She watched for a minute and said, “Mom, I can’t watch this. This is not sweet behavior. It’s dominant behavior. Don’t let him do that to sweet Mandy. He’s being a bully.”

Well pooh! After years of parenting animals, sometimes I still can’t get it right. I think romantic advances in horses are bullying and I think bullying dominance in dogs is romantic and sweet. I wonder if my judgment is off in lots of other things. I’ve got some pondering to do.

17 thoughts on “Animal Behavior is Confusing: Bullying or Flirting?”