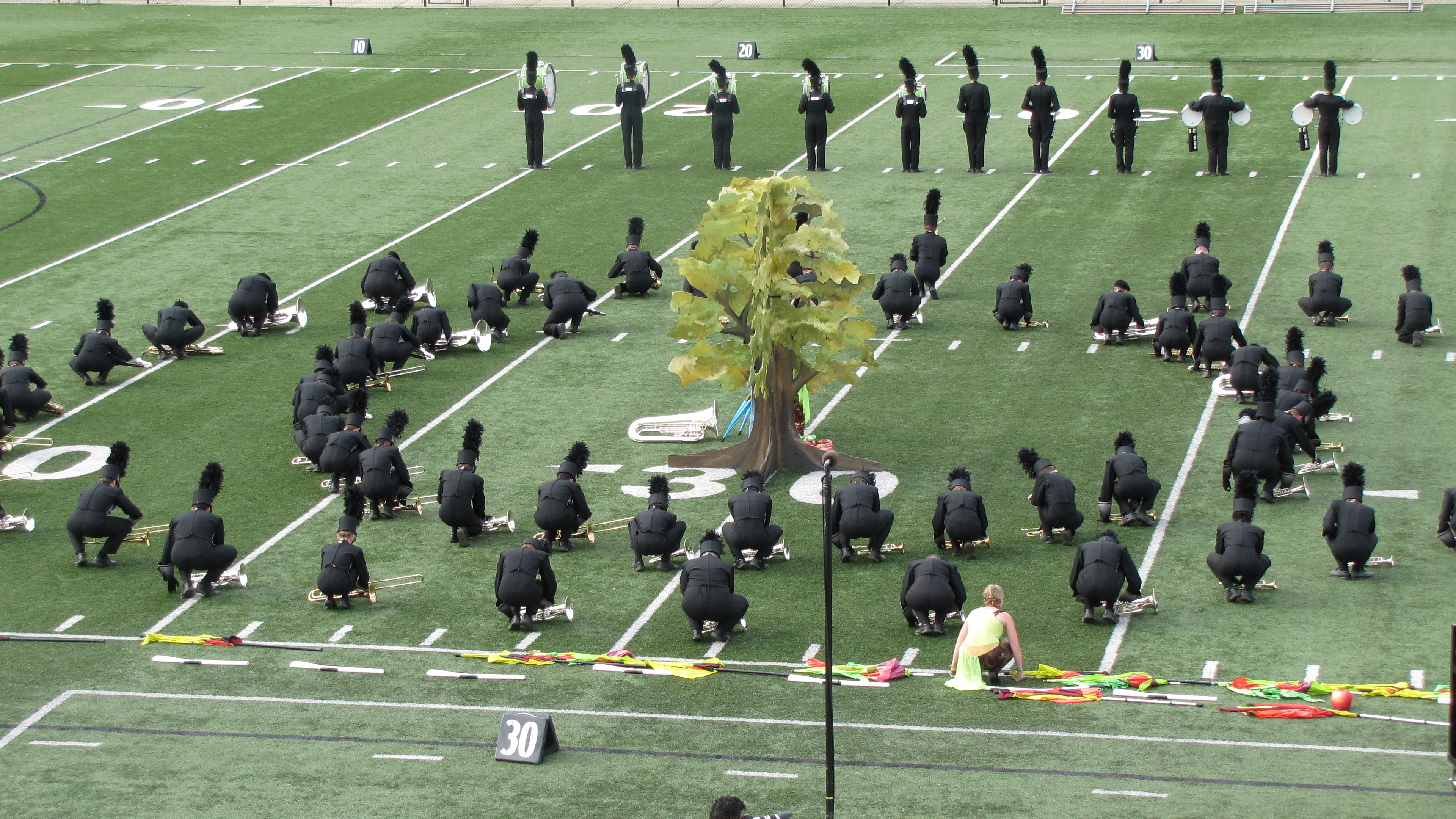 Ready or not, high school class registration for next year is about to begin. Elective courses range from automotive services to yoga to oodles of other classes to consider– including marching band.

This isn’t yesteryear’s stereotype of geeky kids playing the school fight song. Band today is a melting pot of kids with a myriad of interests. It’s camaraderie, friendship and a place to fit in.

Marching band, a combination of athleticism, dance moves, and musical ability, is a huge commitment but well worth it. Stamina, fitness, memorization, organization and, yes, socialization skills are honed.

The Providence High School kids highlighted below have participated in one or more of the following activities: Track and field, JROTC, Chorus, Firefighter Safety, Jazz Band, and Theater Orchestra Pit. They also play multiple instruments in multiple ensembles at Providence and maintain excellent GPAs.

Emily Lucero, senior and four year band student, said, “When I run track it’s all about competition, where in band it’s all about working together. We’re only as good as our weakest link. We try to build each other up and make each other feel good about ourselves.” Emily plans to major in biology at Appalachian State University and looks forward to playing clarinet as a Marching Mountaineer in the fall. “I’ll already have a connection with band people.”

Brothers, Joe and Sam Kunkleman, are juniors at Providence. They have been in marching band for three years, and plan to make it four.

Joe said, “Imagine carrying a sleeping St. Bernard on your left shoulder, while doing math homework in your head, while dashing through a maze. That’s what it’s like to play tuba in a marching band.”

He does it because of the friends. “Starting my freshman year with a group of people to sit with at lunch made my transition to high school a lot easier. The band room is like a second home.”

Sam agreed and said, “Band camp and rehearsals require a lot of work but it’s worth it in the end to be part of a great production and entertain.”

Eric Belongea, a junior and third year band student said, “Band provides you with a good group of friends that guide you in the right direction through high school. It’s just all around goodness.”

Marching band is certainly a class worth considering at registration time.

What’s better than making friends, getting exercise, and having mental challenges?