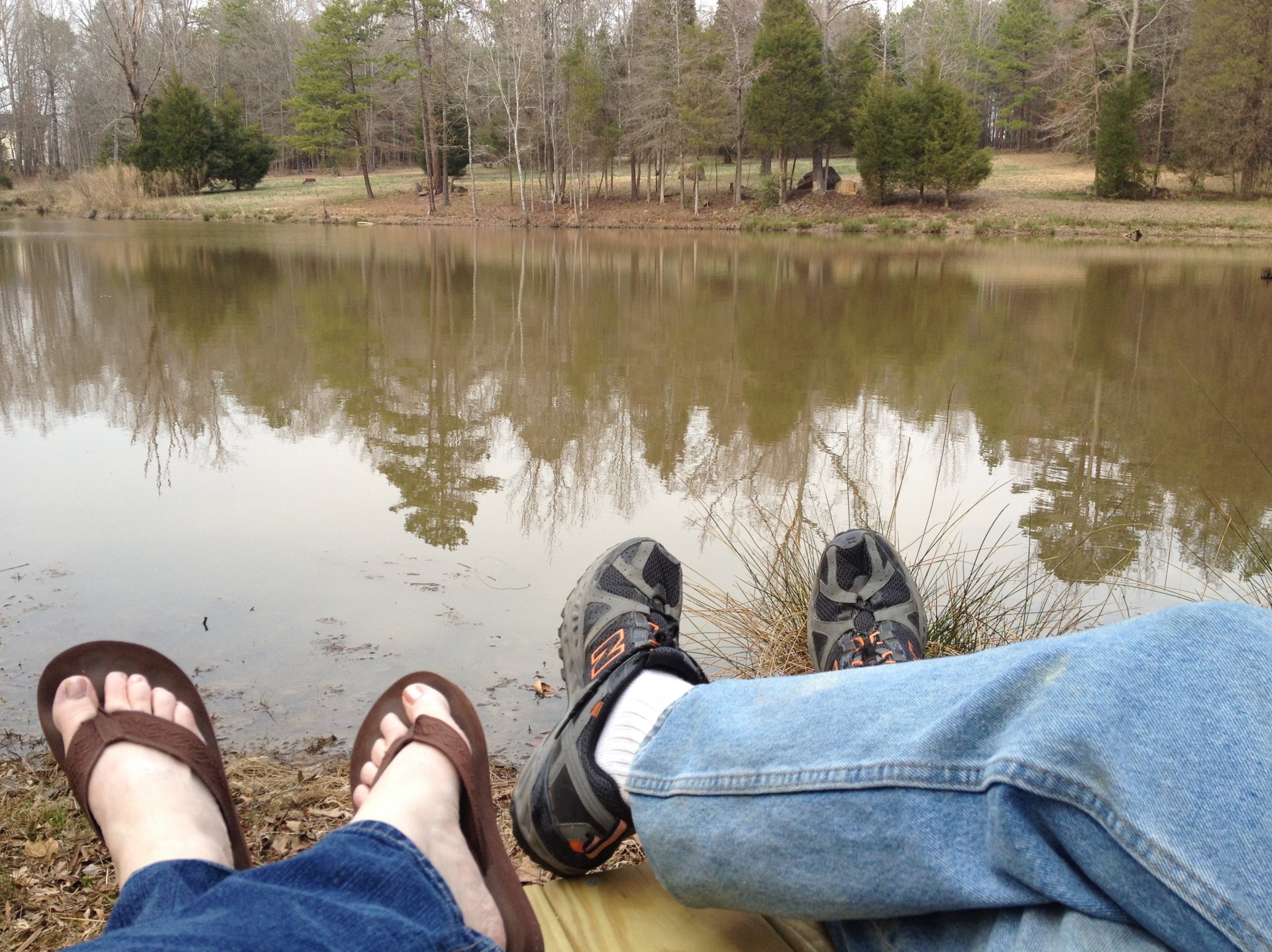 She was a colicky baby. Before that, in-utero, the nine-pound, four-ounce wiggle worm was the catalyst for my heartburn and belching. I could outbelch any Coors-guzzling, beer-bellied man around. My side of the family tends toward digestive issues but none as severe as our new baby, Danielle. She was pitiful and no one knew how to help her.

Dani’s stomach issues likely began before birth and continued as I tried to nurse the gassy newborn who arched her back, turned fireball red and bellowed in undiagnosed agony. For her first six months in earth’s atmosphere, she scared all of us in her immediate family, and she puzzled pediatricians as she pulled away from breast or bottle to stiffen her arched back and scream. Nursing seemed to make matters worse even with the help of a lactation consultant. We tried all kinds of formulas and even tried cow’s milk as a last resort but it stayed down only long enough to curdle before resurfacing. We called her our power shooter and kept our clothes covered with towels unless we wanted to change our own outfits numerous times a day. One formula claimed to be predigested and at way too many dollars a canister, should have solved all tummy issues. We were disgusted by the word “predigested” even though we assumed a machine did the job and not another human and we since the price was so outrageous perhaps not fixing our daughter was probably for the best.

My grandfather was convinced that modern day doctors, who said not to give solid food to babies, only milk, were starving his granddaughter. “The child needs food! She’s a big baby and she’s hungry.”

Attempting to follow doctor’s orders, we held off feeding her solids for at least three months. Finally, unable to bear her cry any longer, Granddaddy took matters into his big strong hands. He took a clean handkerchief to the kitchen, poured granulated sugar into the middle, picked up the four corners and tied off the sugar ball with white sting. It looked like a small ghost decoration you might see at Halloween.

“This is called a sugar tit and people have used them as pacifiers as long as the world has had crying babies,” he explained.

Standing over the crying Dani, whose mouth opened like a baby bird, he plopped the tiny, grape-sized ball of cloth into her waiting mouth and the handkerchief corners draped out over her lips . Silence abounded, except for a happy sucking noise and contented grunts.

“See that? I told you the child was hungry,” he said.

“I see the child likes sugar,” I said. The silence was wonderful though.

Mother guilt is natural, but I’ve carried more than enough wondering what we could have done to alleviate Dani’s stomach problems throughout her twenty-two years. Doctors encouraged whole grains and fiber. Since I have IBS, the doctors thought maybe Dani did too.

Fiber made things worse. Dani hurt just below her bra in the center of her ribs after almost every snack or meal. She spent far too much of her young life staying near a bathroom and feeling nauseous or with heartburn and reflux.

Finally, last summer, at her aunt’s suggestion, who has similar stomach pain and bathroom issues, Dani sought testing for wheat intolerance and Celiac Disease. The testing was positive.

Celiac Disease. A title, perhaps an answer to at least part of her problems. At last, we had something to research and study. A first step toward wellness.

Then came the reality, the new tears and the mourning. She had to give up at least half of her diet. Pizza, sandwiches, hushpuppies, Calabash-style seafood, lemon pound cake, and homemade pies. Sauces, gravies, Dad’s pancakes and IHop. Even cross contamination in the kitchen where gloves touched gluten before touching her food or flour dust blew across her g-free meal made her sick for three days. A fear of eating out began. A fear of eating most anything began. Buffets, her former love, became a real fear.

We talked with people we knew who deal with Celiac and focused on their advice. Don’t eat out for a while. It’s too frustrating. The day Dani first experienced this frustration was in a BBQ restaurant where she read the sauce bottle and it had unsafe seasonings and even the green beans were unsafe. Dani teared up; the sweet young waitress teared up too and said, “Take your tea for free. I’m so sorry there’s nothing here you can eat.”

We immediately drove to the closest health food store. I left my sobbing daughter in the car while I purchased every variety of gluten free protein bar, pack of cookies, protein shake, and Pirate’s Booty corn puff snack I could find. She and I sat in the car opening one after the other, sharing and taste-testing each item until she was full. The cookies tasted like sand and crumbled with no gluten to hold them together. We got the giggles over how disgusting they were. Then we both cried some more. Life, which included all kinds of foods, was forever changed.

The only solution to Celiac Disease is to eat gluten-free foods. There was and is no other choice if Dani wants to avoid destroying her stomach and intestine or even worse, to avoid intestinal cancer. Celiac is not like a food allergy, it is an autoimmune disease in which the body attacks itself if certain foods enter in. When people ask, “If it’s something you really love like Applebee’s’ Triple Chocolate Meltdown, can you decide to eat it and just suffer later?” The answer is a definite no. An upper endoscopy already showed her damaged duodenum, which should have been lumpy and covered in hair-like cilia that help absorb nutrients from food. Her duodenum was slick, without cilia. Therefore, she had no proper absorption of nutrients and we found a reason for her exhaustion and lethargy. Dietary changes for celiac sufferers are not a choice but a new reality. It’s important to note that if a person suspects they may have Celiac Disease, they should get tested before giving up gluten containing foods or they can get a false negative test result. Dani made that mistake and had to go back on gluten and was sick again for several weeks before she could be tested.

5/29/2014 The two year anniversary addendum to this story: Much has changed since 2012. Danielle is quite a wonderful cook. She eats healthier than ever and her stomach pain is almost non-existent. She is very careful to eat foods that are not cross contaminated when she eats out. We cook at home more than ever and all benefit from her healthier eating habits. She just married her high school sweetheart on May 17, 2014 and her husband eats for a gluten sensitivity himself. That makes it a perfect match in the kitchen. They cook beautifully together. Now our whole extended family is enjoying g-free meals, including desserts. Even their g-free wedding cake.