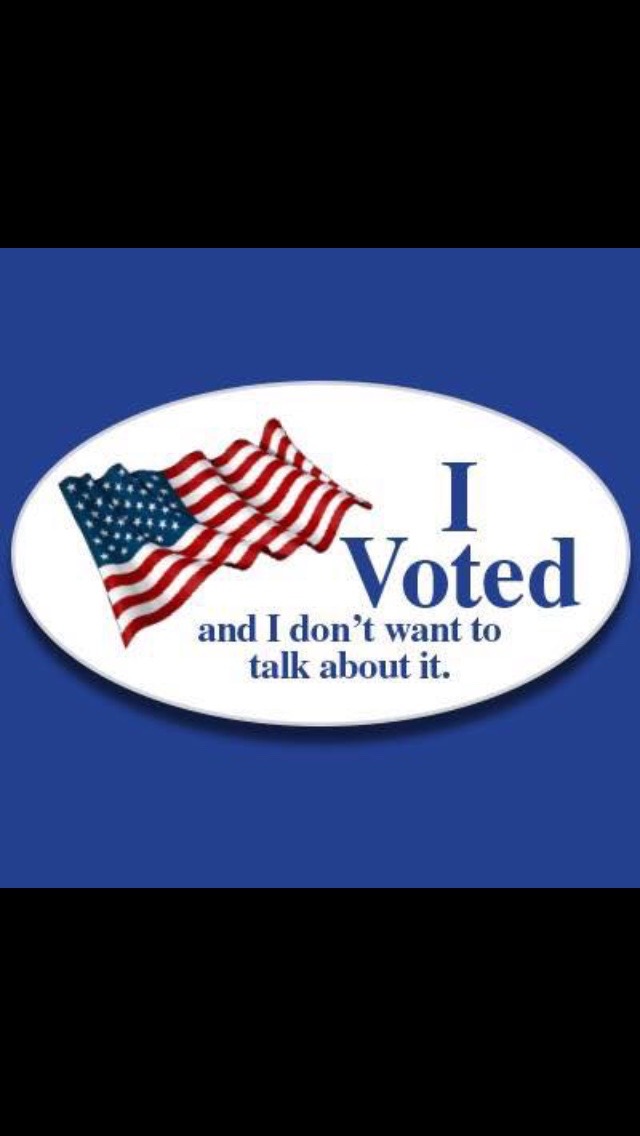 When you can’t find your keys and you dump your purse on the bed, is it interesting to see what’s in there? What’s in your purse? As in my house, I seem to have multiples of lots of things in my purse. Always the Girl Scout being prepared. #whatsinyourpurse #pursefullofstuff #inmypurse
Lake Waccamaw is a place of many personalities. Gray to the left, blue with a rainbow to the right. All I have to do is turn my head before watching the rain rush toward Tucker dog and me. We hightailed it back to the house in the nick of time. #lakelife #lakewaccamawnc #rainydayfeels #natureisamazing #lovegentlestorms #blackmouthcur
With this work crew, will I ever get any desk work done? Writing? Ha. Not likely. Do you see all four? #excusesnottowrite #petsrulethehouse #humorblogger #lifestoriesandbeyondbook #sheltielove #bordercolliemixes #stbernardmixes #blackandwhitecatsrule #petsarepeopletoo #gottalovepets #writingwillwait #catsondesks
Over forty beautiful Our State magazines. Free to a good home. Teacher? North Carolina nature and food lover? Crafter? South East Charlotte resident, they’re calling your name. These are from 2013 to 2018. Geographical info hardly changes. #mckeeroadelementary #providencespringselementary
Happiness in the shape of a dog. We should all experience such joy in the little things. Get out there and play today. #dogsarethebest @kaliyogaarts #blackmouthcur #dogsknowwhatsup #humorwriters #humorbloggers#whatisawtoday #lovemygranddogs❤️ #dogsdothings #dogsplayinwater #whatsmydogthinking #lakewaccamaw #dogtailswagging #lifestoriesandbeyondbook #lifestoriesandbeyond #reallyfunnyanimals # #animalsdoingthings
Another fabulous Abstract Paint and Sipperoo with @kaliyogaarts @sarahtess_studioart ☕️🍹🥤🎨great way to spend a weekend with friends
Loading Comments...
%d bloggers like this: